Apps cover Insadong Street – popular destination for both tourists and locals used to be the largest market for antiques and artwork in Korea.

Experience connects today’s modern reality and brings colourful scenes of the past shifting between realtime and the virtual world of historic architecture, people of that times and magical creatures.

Location sensitive AR Games and based on Korean traditional games. Users learn about ancient legends, while fighting monsters and protect the world from entering of the evil souls

Total of 4 AR games are hidden in different locations. Including defeating your enemy in 3 rounds with all-time classic Rock Paper Scissors or catching flying evil masks

AR bringing mesmerising vibe of the ancient Insadong with historical landscapes. Tap on the “i” for more details on the main attractions, make a wish on a magic charm

Refer to the Map below for location details 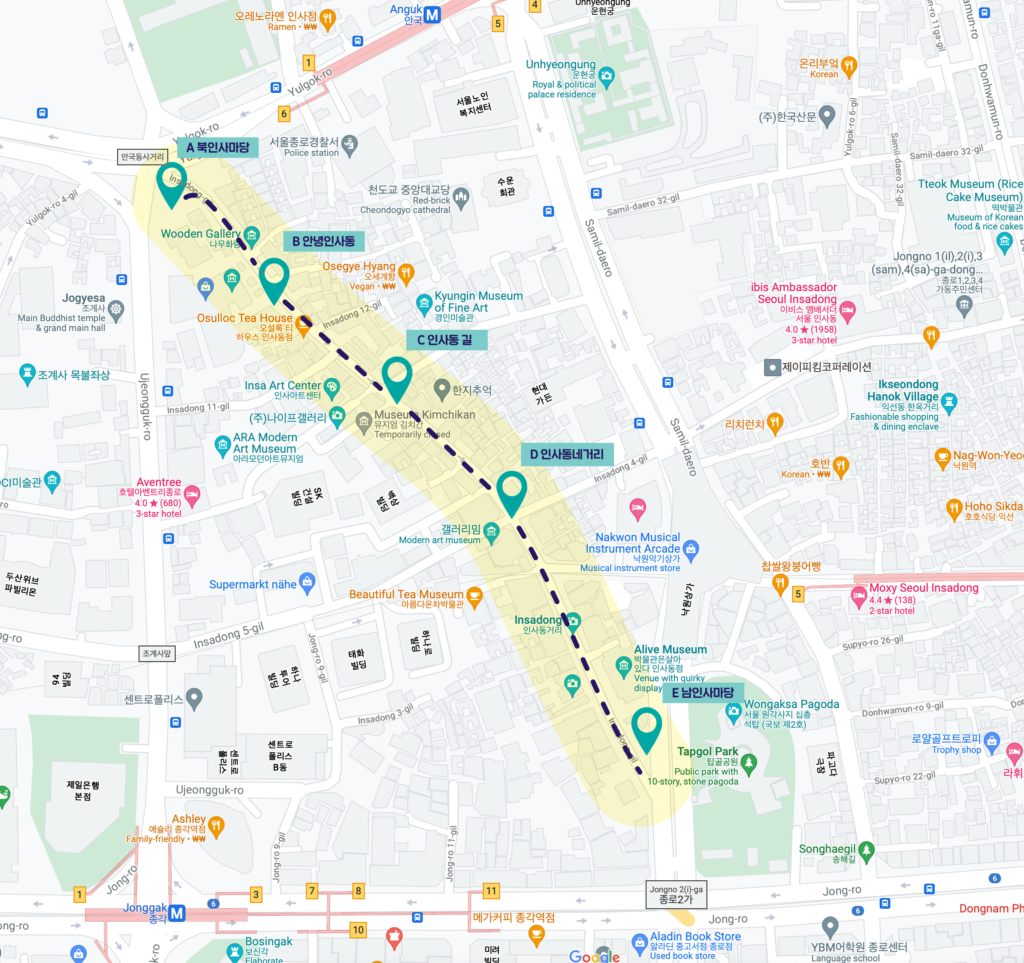 We provide the API reference guides, manuals, and sample codes necessary to use Letsee WebAR SDK for free.

You can view the API document necessary to develop an AR application with Letsee WebAR SDK.

You can view the tutorial (example) for creating an AR application using Letsee WebAR SDK.

You can view the source of the sample AR application created using Letsee WebAR SDK. 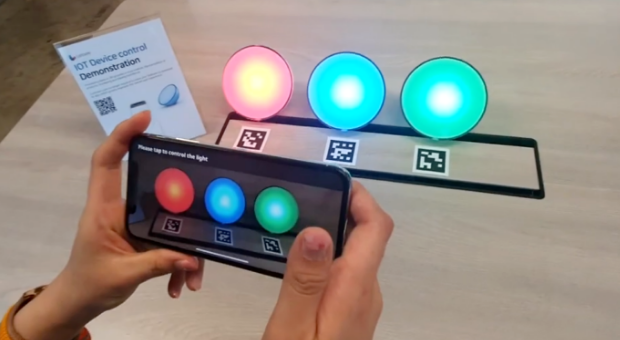 IoT Device Control
With the growing number of IoT devices 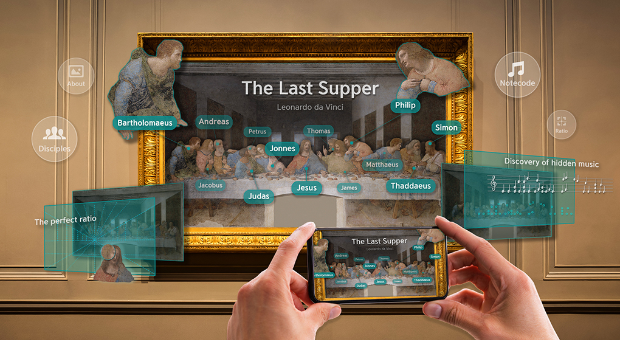